The human body is the most complicated machine in the world. We see with it, hear with it, breathe with it, walk and run with it, and sense pleasure with it. Its bones, muscles, arteries, veins and internal organs are organized with marvellous design, and when we examine this design in detail we find even more amazing facts. Every part of the body, though each may seem to be so different from another, is made up of the same material: cells. 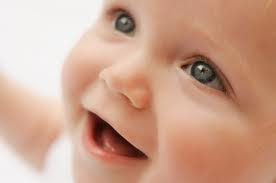 reated you, so why do you not confirm the truth? Have you thought about the sperm that you ejaculate? Is it you who create it or are We the Creator? (Qur'an, 56: 57-59)

Cells, each of which is one thousandth of a millimetre, are the structural units that form our body and everything in it. Some of these cells unite to form bones, others to form nerves, the liver, the inner layer of the stomach, the skin or the cornea of the eyeball. Each has the size and shape that exactly meet the requirement of that part of the body.

How and when did cells, which have such varied functions, come into being?

The answer to this question will take us into a process whose every moment is filled with mystery. All the approximately 100 trillion cells that make up your body today came from the division of one single cell. That single cell which had the same structure as all the cells in your body now, came from the union of your mother's egg cell and your father's sperm cell

In the Qur'an, God sometimes refers to the wonders of the earth and the sky, and sometimes to the mysteries of the creation of living things as various signs of His existence. One of the most important of these signs is His wondrous creation of human beings.

In many verses, as a lesson to human beings, God advises them to turn and look at their own creation. He explains in detail how human beings come to be and what stages they pass through. In Sura 56, He tells of human creation:

We created you, so why do you not confirm the truth? Have you thought about the sperm that you ejaculate? Is it you who create it or are We the Creator? (Qur'an, 56: 57-59)

The essence of a human being composed of 60-70 kilos of flesh and a mass of bones was originally contained in a drop of fluid. It is certainly a wonder that an intelligent, feeling human being with the faculties of speech and hearing and with a remarkably complex physical structure could come into existence from a drop of fluid. This development was certainly not the result of a random process or the operation of chance, but rather of a conscious process of Creation.

This book will explain in detail a wonder that is experienced continually, by every person on the face of the earth the wonder of human creation. It must be made clear that what is dealt with in this book is only a part of the intricacies of human creation; but even what is related in this book reveals once again the eternal power of the Creator, His limitless knowledge and intelligence that surround and embrace the whole universe. And it will remind human beings that Almighty God is "the Best of Creators".

We created man from the purest kind of clay; then made him a drop in a secure receptacle; then formed the drop into a clot and formed the clot into a lump and formed the lump into bones and clothed the bones in flesh; and then brought him into being as another creature. Blessed be God, the Best of Creators! (Qur'an, 23: 12-14)

Posted by halawatul iman at 6:27 PM 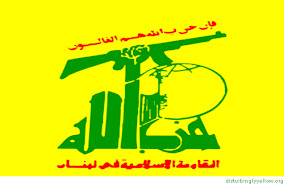 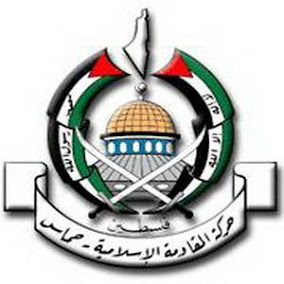 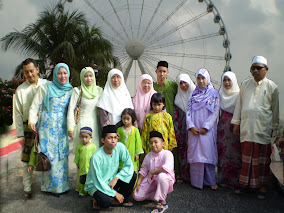 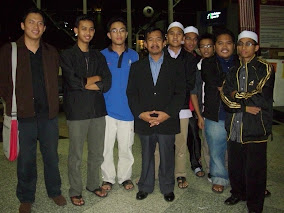 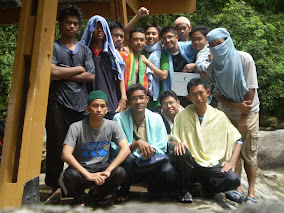 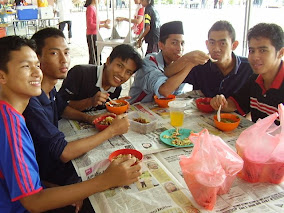